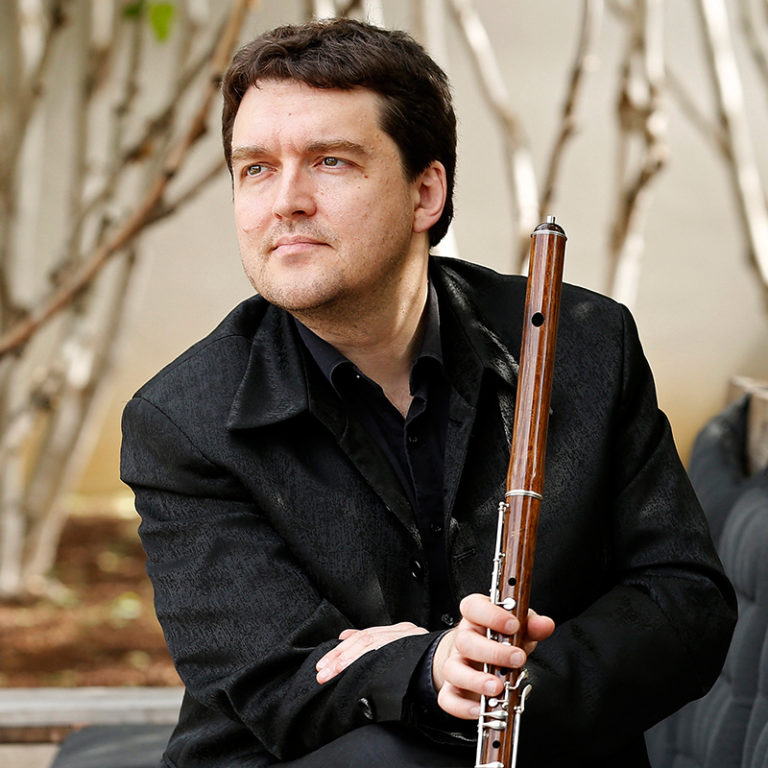 "Alexis Kossenko is a young genius with multiple talents, whose career will lead him wherever he wants. (...) Few conductors are so fascinating to observe, whether it is for its musicians or for us spectators, and yet nothing is a part of a show intended to impress the public."

An expert of all the historical forms of his instrument, Alexis Kossenko plays as well as the modern flute (he is a graduate of the Conservatoire National Supérieur de Paris in the class of Alain Marion, winner of the 2000 Rampal Competition) the baroque flute, classical and romantic flutes, and the recorder.

He recorded the concertos for flute by Nielsen, Telemann, Haydn, Touchemoulin and the first collection of six concerts by CPE Bach, Vivaldi's concertos (Editor's Choice of Gramophone) and Lessons of Darkness by Charpentier with the baritone Stephan MacLeod, Vivaldi and Haendel with the mezzo-soprano Blandine Staskiewicz, and concertos and openings of Telemann.

Among projects realised in 2015-2016, can be mentioned numerous solo concerts scheduled throughout Europe, direction of a tour of 25 performances of The Marriage of Figaro by Mozart in France and Rossini concerts with the soprano Sabine Devieilhe, conducting the Musica Viva Orchestra in Moscow (concert at Tchaikowski Hall) and Sinfonia Iuventus in Warsaw (concert at the Warsaw Philharmonic).