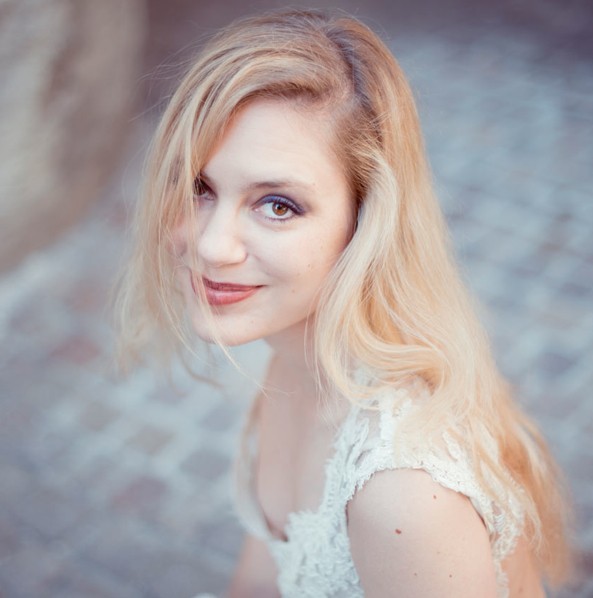 Described by the international press as "a revelation, an exceptional pianist", whose "transcendent playing revels in multiple layers of genius and beauty", Beatrice Berrut is considered one of the most talented artists of her generation.

She has played numerous concerts throughout Europe and America at prestigious venues (the Berlin Philharmony, the Preston Bradley Hall of Chicago, the Wigmore Hall in London, the Palais des Beaux-Arts in Brussels, Victoria Hall in Geneva, Teatro Coliseo of Buenos Aires, the Cleveland Museum of Arts...) in recital as well as a soloist with orchestras such as the Orchestra della Svizerra Italiana, the North Czech Philharmonic, the Camerata Menuhin, the Berliner Kammerphilharmonie, the Dubrovnik Symphony Orchestra, the United Nations Orchestra...

Beatrice was born in the Swiss canton of Valais in 1985, and after studying at the Conservatoire de Lausanne and at the Heinrich Neuhaus Foundation in Zurich she graduated from the Hochschule für Musik "Hanns Eisler" in Berlin, where she studied with Galina Iwanzowa. She was awarded an Artist Diploma in John O’Conor’s class at the Royal Irish Academy of Music in Dublin.

Her discography is internationally acclaimed, and whereas Fanfare Record Magazine compares her playing to Horowitz, French magazine Diapason praises her “silvery sound, her warm and charming playing”.

In 2005 Beatrice was personally invited by Gidon Kremer to play several concerts at his festival in Basel, and she regularly appears with first class partners such as Shlomo Mintz, Itzhak Perlman, Frans Helmerson and Mihaela Martin. She has been as well collaborating with French-Belgian cellist Camille Thomas since years now.

Her career has been granted numerous awards - the “Revelación” prize 2011 of the Argentinian Critics’ Association, Geneva’s Arts Society’s Prize in 2006, The Förderpreis of the State of Valais, as well as the Griffon culturel of the Association du Chablais (CH).