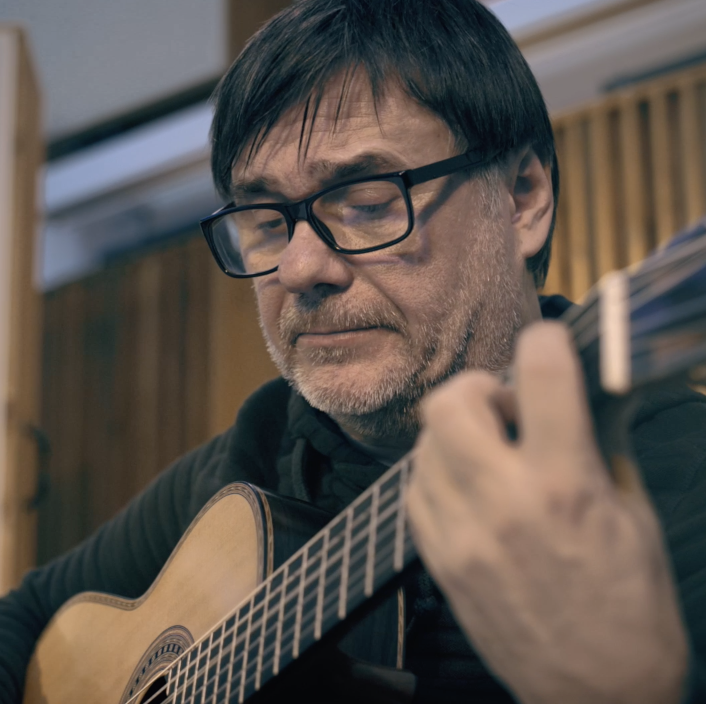 Edin Karamazov (born 1965) is a Bosnian musician, lutenist and guitarist.

Karamazov accompanied Andreas Scholl on his album Wayfaring Stranger (Decca 2001). Collaborations with Sting in the field of 16th century music resulted in the album and film Songs from the Labyrinth, devoted to the lute-songs of John Dowland (DG, 2007).