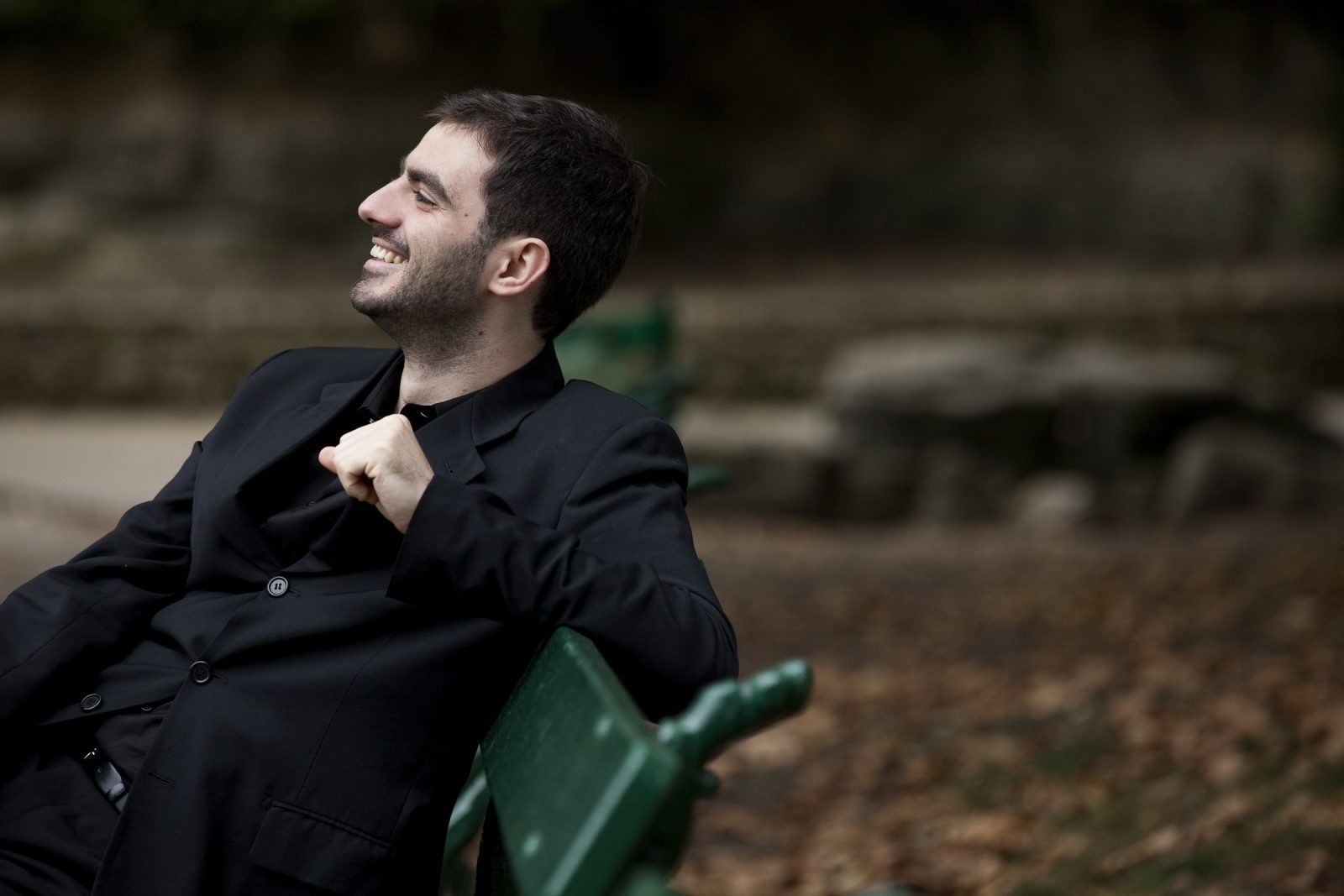 Born in Cagliari, Sardinia, in 1985, Giulio Biddau took up the piano at the age of twelve with Arlette Giangrande Eggman (a pupil of Dinu Lipatti and Nikita Magaloff) at the Cagliari Conservatory, and with Boris Petrushansky in Genoa. He then moved to Paris to attend classes with Jean-Marc Luisada at the École Normale de Musique, where he obtained his Diplôme Supérieur de Concertiste. In 2007 he continued his studies at the Accademia di Santa Cecilia in Rome with Sergio Perticaroli, and for the past two years, he has been coached by Aldo Ciccolini, whom he meets regularly in Naples and Paris.

Giulio Biddau has won several international competitions, including the Casagrande Competition in Terni, the Iturbi Competition in Valencia, the Porrino Competition in Cagliari. In September 2009 he won first prize at the Concours international des Nuits Pianistiques - Lauréats SPEDIDAM in Aix-en-Provence, as a result of which he has been invited to take part in some of the most important festivals in France, including the Festival de Radio France-Montpellier, the Pablo Casals Festival in Prades and Piano en Valois in Angoulême.

He has given many concerts in Europe, playing for such institutions as the Accademia di Santa Cecilia in Rome, the Teatro Lirico in Cagliari, the Dino Ciani Festival in Cortina, the William Walton Foundation of Ischia, the Villa Medici in Rome; in France he has played at the Salle Cortot in Paris, the Grand Theatre de Provence in Aix, and in Pontoise, Nancy, Rouffach, Gerberoy; in Spain, at the Palau de la Musica of Valencia and Leon; in Sweden, at the Berwaldhallen, Stockholm; and in Slovenia, Austria, etc.

As a chamber musician Giulio Biddau plays in duo with the violinist Anna Tifu and he works with singers Lisa Visentin and Alessandra Martirossyan.

His repertoire includes many composers of the second half of the twentieth century, including Ligeti, Gubaidulina and Dutilleux, and he is also committed to contemporary music. In March 2010 he gave the first performance of The Banquet Concerto for piano, orchestra and chorus by Tan Dun at the Accademia di Santa Cecilia in Rome with the composer conducting. The concert was broadcast by RAI Radio Tre. He has also played for France Musique and for Japanese television, NHK.