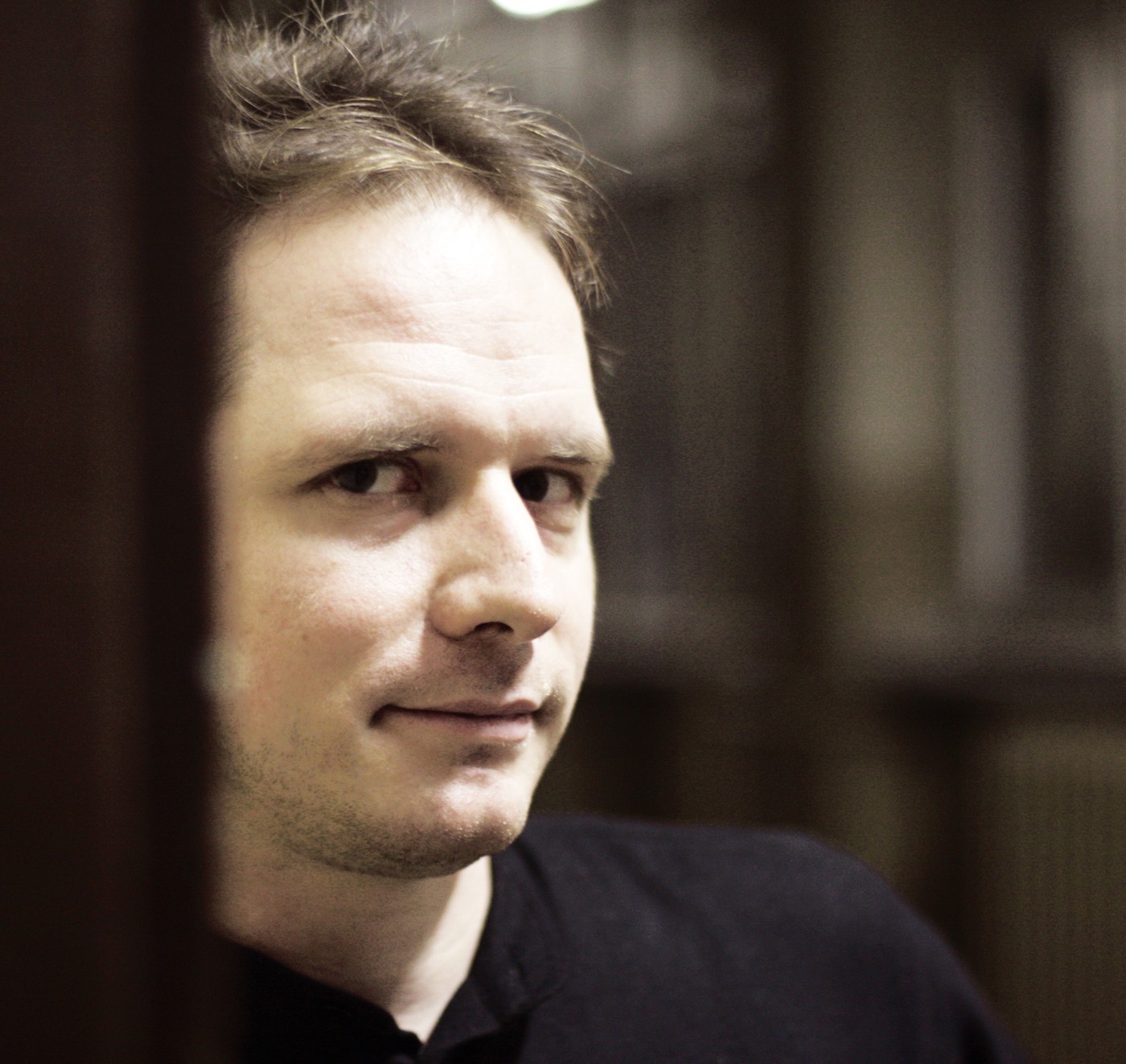 Karol Beffa had a general education along with music studies after having been a child actor, appearing in more than 15 films (in particular, he performed with the Piccolo Teatro di Milano under the direction of Giorgio Strehler and portrayed the 8-year-old Mozart in a television film by Marcel Bluwal). Top of his class at the Ecole Normale Supérieure in Paris, he read history (BA), English (MA), philosophy (MPhil at Cambridge University) and mathematics. Enrolling at the Paris Conservatoire in 1988, he obtained eight premiers prix (harmony, counterpoint, fugue, 20th-century music, orchestration, analysis, vocal accompani- ment, piano improvisation). Coming first in the Agrégation de musique, a highly compe- titive examination for teachers, he taught at the Sorbonne (1998-2003) then at the Ecole Polytechnique (2003-08). In 2003, he earned his doctorate in musicology with a thesis on György Ligeti’s Piano Etudes. Since 2004, he is an Associate Professor at the Ecole Normale Supérieure. In 2012-2013, he was Chair of Artistic Creation at the College de France. In 2013, he earned a Victoire de la musique award in the Best Composer category.