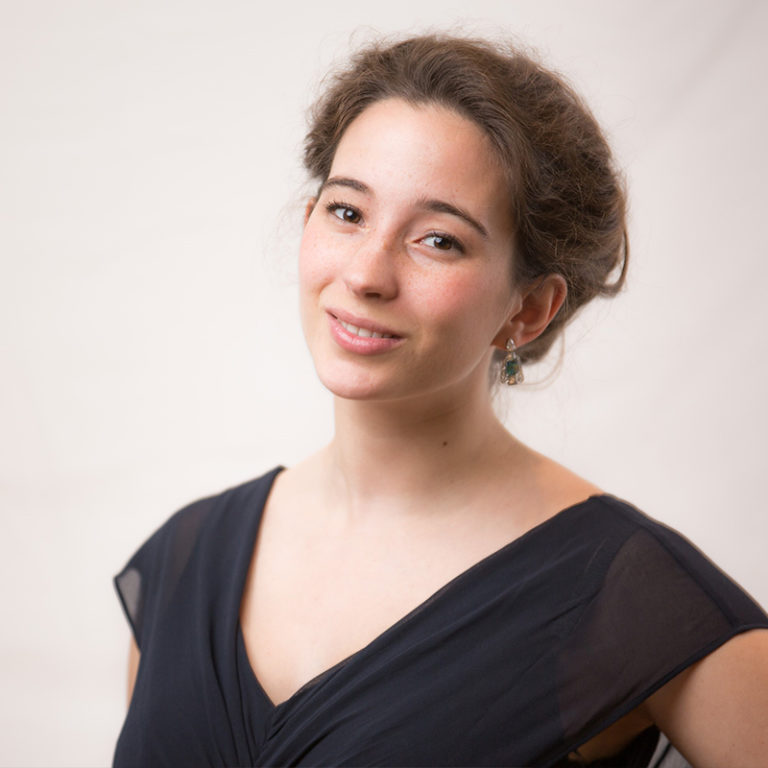 Katherine enjoys a busy concert career with notable performances including tours of Handel’s Messiah with Les Arts Florissants and the Freiburger Barockorchester, and Pergolesi with the Orchestra of the Age of Enlightenment in addition to appearances at the Carnegie Hall, Lincoln Center, the Wigmore Hall and the BBC Proms. A keen recitalist, Katherine enjoys ongoing recitals of Handel with the OAE, and French baroque repertoire with Alexis Kossenko/Les Ambassadeurs and Le Concert d’Astrée.