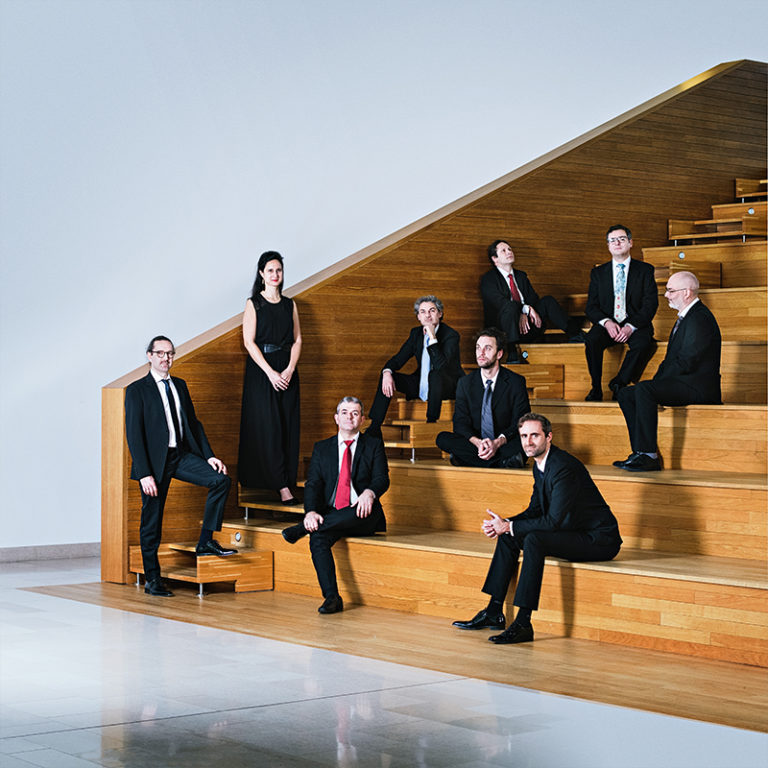 That orchestra, founded in 1783 by the Comte d’Ogny, was then considered one of the finest in Europe and has remained famous for commissioning the ‘Paris’ Symphonies of Joseph Haydn, which were premiered in the Salle des Cent-Suisses at the Tuileries Palace. At that time, a substantial majority of musicians were Freemasons, and many concert associations were linked to Masonic Lodges such as the Loge Olympique de la Parfaite Estime.

The modern, flexibly sized ensemble presents chamber, symphonic and vocal-operatic programmes directed from the violin or the baton and champions a wide repertory ranging from the Baroque era to the early twentieth century.

The aim of this recreation project is also to explore new forms of concerts, harking back to the spontaneity of late-eighteenth practice, which intermingled different genres and artists in a single programme, and to establish links with other artistic disciplines.

Since it was founded, the ensemble has toured many venues with operas including Haydn’s Armida directed by Mariame Clément, Sacchini’s Le Cid directed by Sandrine Anglade, and Lemoyne’s Phèdre directed by Marc Paquien. It also enjoys regular collaborations with such renowned soloists as Karina Gauvin, Sandrine Piau, Philippe Jaroussky (with whom it has toured Europe and South America) and Justin Taylor.

On disc, the orchestra has embarked on a recording of Haydn’s complete ‘Paris’ Symphonies. Each season it presents a programme modelled on the concert format of the period, featuring a guest artist. The first three volumes, ‘Haydn-La Reine’ with Sandrine Piau, ‘Haydn-La Poule’ with Justin Taylor and the recently released ‘Haydn-L’Ours’, have received critical acclaim, earning such distinctions as the Diamant d’Opéra Magazine, Choc de Classica, Sélection Le Monde, ffff Télérama and the Grand Prix du Disque Charles Cros.

Since the French National Olympic and Sports Committee opposed the ensemble’s use of the adjective ‘Olympic’, it was forced to truncate its historical name and adopt the designation ‘Le Concert de la Loge’ in June 2016.

The ensemble receives support from the French Ministère de la Culture et de la Communication, the Ville de Paris, the Région Île-de-France, the Caisse des Dépôts (principal sponsor), the Fondation Orange, the Fonds de Dotation Françoise Kahn-Hamm and the members of the circle of patrons Le Club Olympe. It is in residence at the Conservatoire Jean-Baptiste Lully in Puteaux and is associate artist in residence at the Fondation Singer-Polignac. Starting in the 2018/19 season, Le Concert de la Loge is also in residence for three years at the Cité Musicale-Metz.