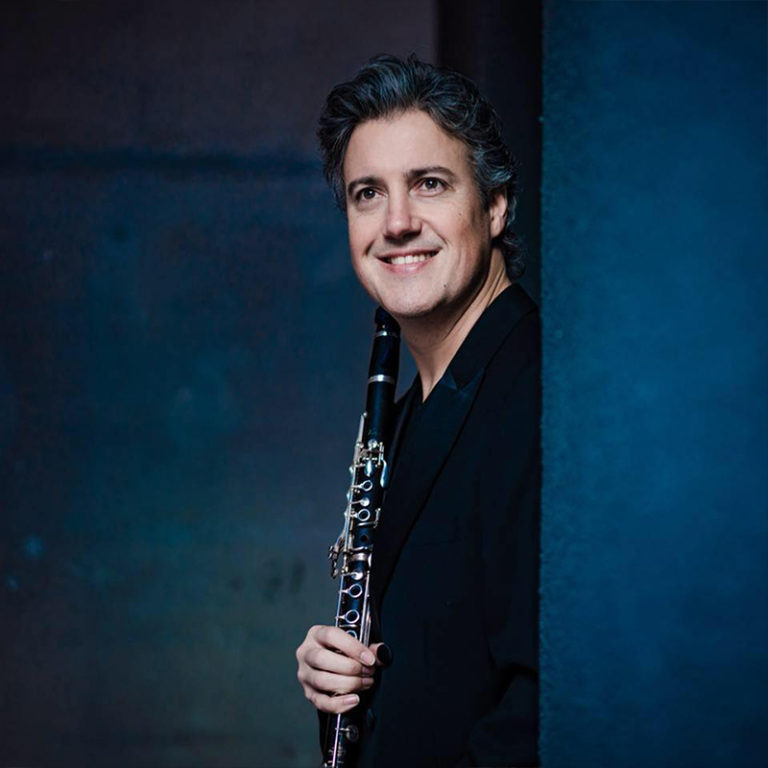 Patrick Messina is well known to orchestras and audiences as one of the leading clarinetists of our times. In 2003 Patrick Messina became Principal Clarinet of the Orchestre National de France under Kurt Masur’s direction.

From 1996 to 2003, Patrick has worked with the Metropolitan Opera in New York under the baton of James Levine, Valery Gergiev, Leonard Slatkin and he is regularly invited as guest Principal clarinetist with some of the best orchestra in the world, like the Royal Concertgebauw Orchestra in Amsterdam and the Chicago Symphony Orchestra under the baton of Kurt Masur, Bernard Haitink and others.

He has played in some of the most prestigious Festivals like: Mecklenburg-Vorpommern, Gstaad, Spoleto, Schleswig-Holstein, Savannah, Mitte Europa, Pablo Casals, Istanbul, Menton, Wissembourg, Berlioz.

Aged only 18, he was the first prize winner in both the chamber music and clarinet division at the Conservatoire National Supérieur de Musique de Paris.

Born in Nice, France, of Sicilian and Spanish parents, Mr. Messina began taking lessons with his father, and continued his studies with Guy Deplus, Michel Arrignon at the Paris Conservatory, Franklin Cohen at the Cleveland Institute of Music and Ricardo Morales in New York’s Mannes College.

Also in that same year, Patrick Messina was appointed Visiting Professor at the Royal Academy of Music in London.

In 2012, Messina released his critically acclaim Mozart CD with Riccardo Muti, the Orchestre National de France and the Philharmonia Quartett Berlin (Harmonia Mundi distr.) described as ” A total success… One of the great performances of the last twenty years” (Concertonet) “Here you can see what the fuss is about with Messina. This album announces the arrival of a major clarinet talent” (Allmusic).