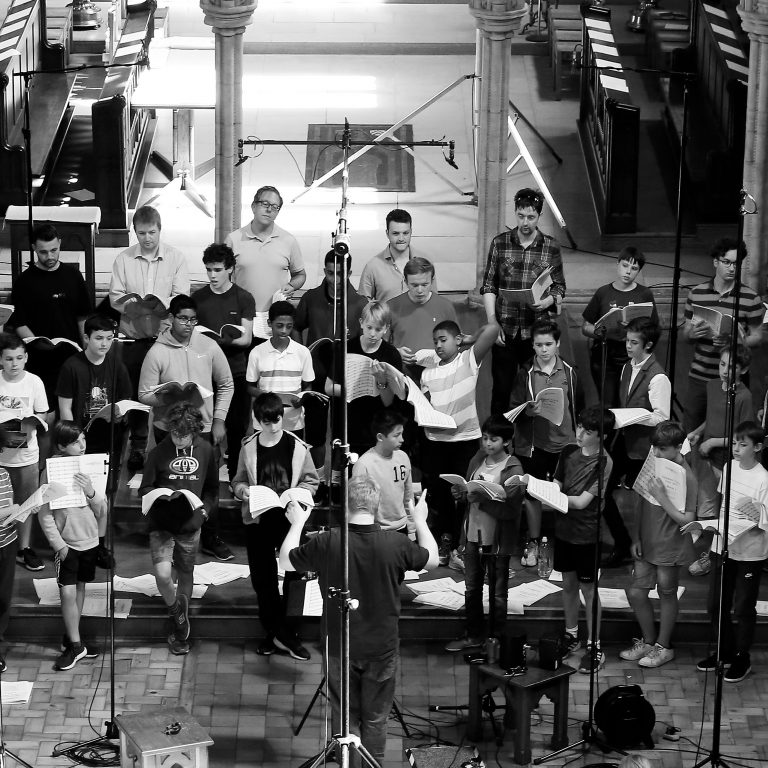 The Schola Cantorum is the liturgical choir of The Cardinal Vaughan Memorial School, Kensington. Its principal duty is that of serving the liturgy of the school and the Schola sings each week at the Wednesday morning school Mass.

The Schola has appeared at the BBC Proms and the Aldeburgh Festival and its voices features on numerous famous film soundtracks including one of the Harry Potter films, Rocketman and the Oscar winning score for Life of Pi.

The choir has firm links with the Royal Opera House, Covent Garden where boys have performed in many productions over the past twenty-five years. Boys have also sung with English National Opera and Opera Holland Park.