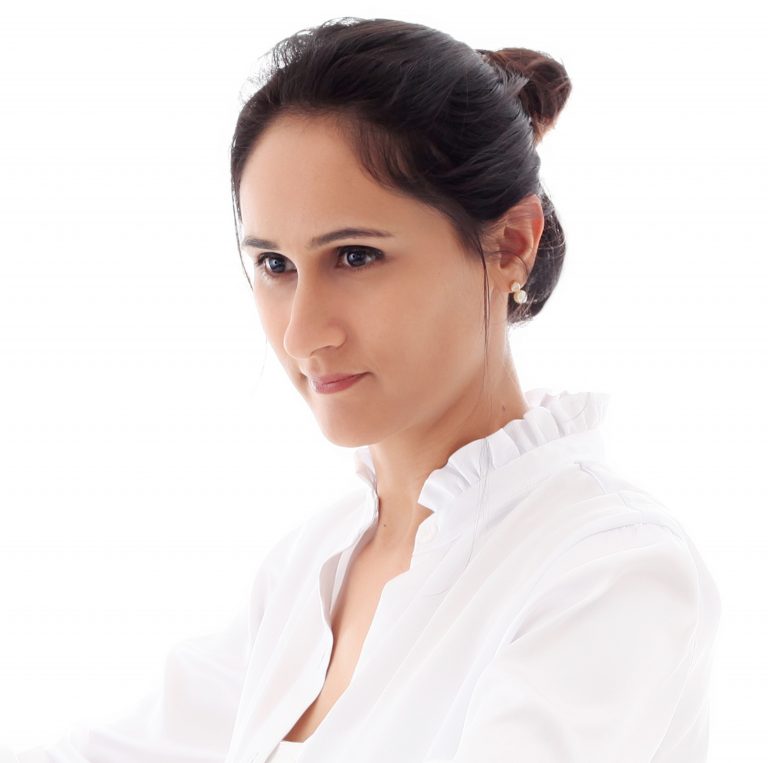 Brazilian conductor Simone Menezes is a visionary musician, known for her creativity and innovative spirit, brilliantly combining classical and contemporary repertoire. Whether as the founder and artistic director of Ensemble K, as a coveted guest conductor with many of the world's most respected orchestras or in her stunningly creative projects in partnership between music and other arts, Ms. Menezes has established herself as a rapidly rising artist of a new generation.

At the age of 20 she formed her first orchestra in Brazil, the Camerata Latino Americana, a group specializing in the interpretation of Latin American repertoire. The work and model of this ground-breaking ensemble received recognition from the International Society for the Performing Arts of New York.

From 2008 to 2012, Simone Menezes was music director of the Unicamp Symphony Orchestra in Brazil, recording two albums of Brazilian contemporary music, which were awarded "Best Brazilian Musical Project" by the Association of Musical Critics of Sao Paulo. In 2012 Marin Alsop took notice of her huge talent, inviting Menezes to her Festival Campos do Jordão. Other work in Brazil includes several collaborations with with EMESP / GURI, the State Youth Orchestra of São Paulo, with which she has the opportunity to conduct much of the core large-scale symphonic repertoire in concerts at the Sala São Paulo.

Simone Menezes studied conducting in Brazil, then at the Ecole Normale de Musique in Paris where she graduated after only one year of study. She regularly received advice from Colin Metters in London and developed her repertoire during residencies with the Remix Ensemble (Portugal) and Ensemble Multilaterale (Paris). Her mentors include Paavo Järvi, Neeme Järvi, Leonid Grin, Marin Alsop, Claudio Cruz Thomas Ades, and Lera Auerbach. In 2019, Simone Menezes won second prize at Mawoma (Maestra Music and Women's Competition) in Vienna.

In 2020, she launched her new orchestra, Ensemble K, a flexible ensemble specializing in the larger chamber repertoire of the 20th century.