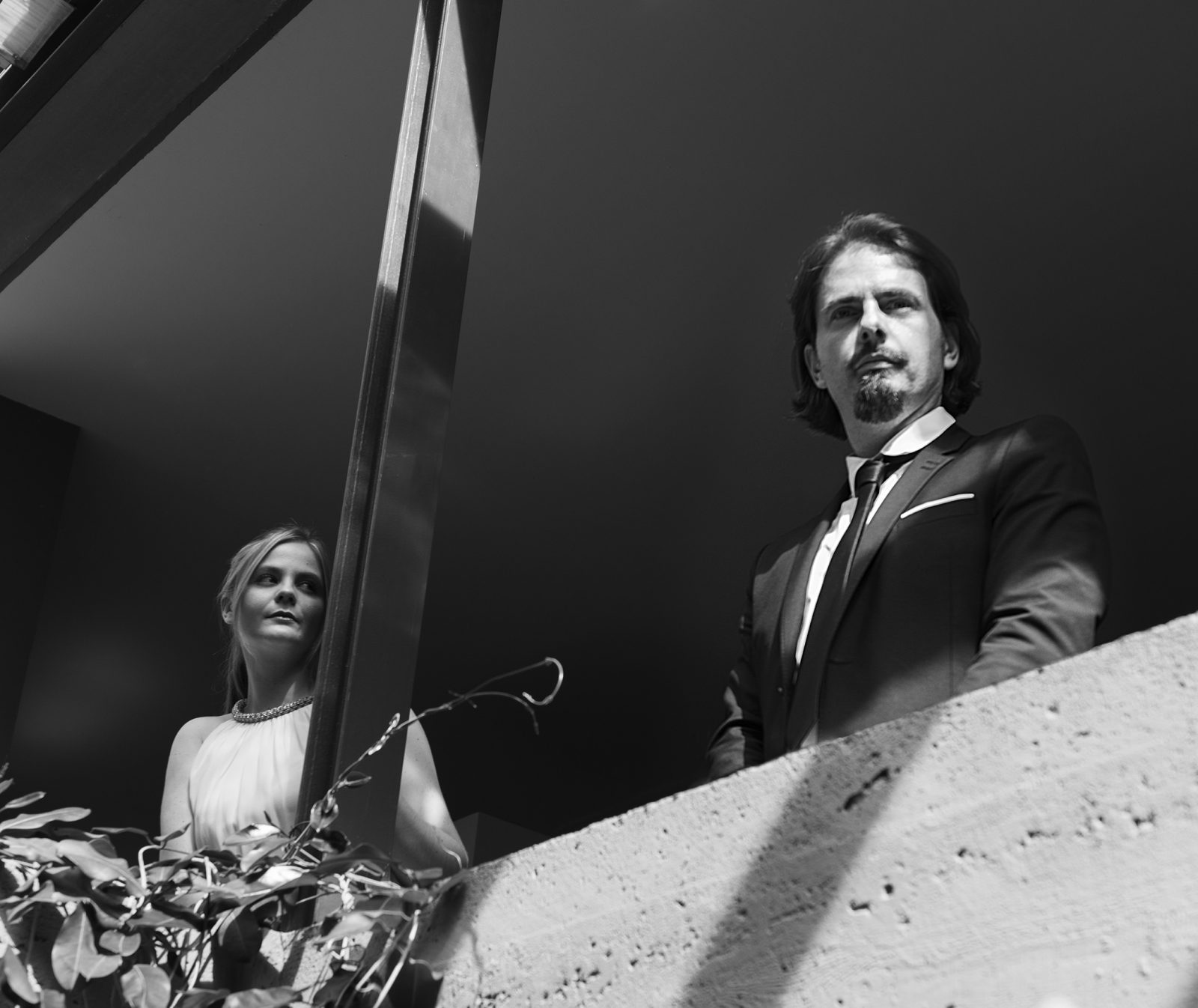 French violinist Solenne Païdassi is the First Prize winner of the 2010 Long-Thibaud Competition. She has been awarded many prizes in France and abroad, including in the 2009 Hannover Competition, the Sion-Valais Competition, and the Gyeongnam Competition in Korea. She has been broadcast by France Musique, the Deutschlandradio Kultur and the NDR Kultur radiostations. She was broadcast on the SüdWestRundfunk 2 playing with the Radio- Sinfonieorchester from Stuttgart in March 2012. She’s a regular guest on the France Musique Radio. She plays a Lorenzo Storioni Violin of 1779, awarded by the Deutsche Stiftung Musikleben Hamburg.

Solenne Païdassi has a very active concert career, giving recitals and concerts all over the world. She has performed in Tonhalle Zürich, Carnegie Hall New York, Concertgebouw Amsterdam, as well as participated in numerous festivals such as the International Festival of Colmars, the Festival of Radio-France in Montpellier, “La Folle Journée”, the Festival International de Sion Valais, the Tongyeong International Music Festival. As a soloist she has performed with the Orchestre de Radio-France, the Sinfonia Varsovia Orchestra, the Orchestre Philharmonique de Montpellier, the Orchestre National de Lille,… under the direction of such conductors as Lawrence Foster, Shlomo Mintz, Vladimir Spivakov, Darell Ang.

After graduating from Geneva Conservatoire de Musique, the Royal Academy of London, and the Curtis Institute of Music in Philadelphia, she obtained a Künstlerische Ausbildung Diploma from the Hannover Hochschule für Musik und Theater.

Her first CD “Art of the Violin”, recorded with the pianist Laurent Wagschal and released last year for the label Indesens, has already received much critical acclaim, and was awarded 4 stars by the magazine “Classica”. She is currently working on a new CD for the label Aparté with the pianist Frédéric Vaysse-Knitter.