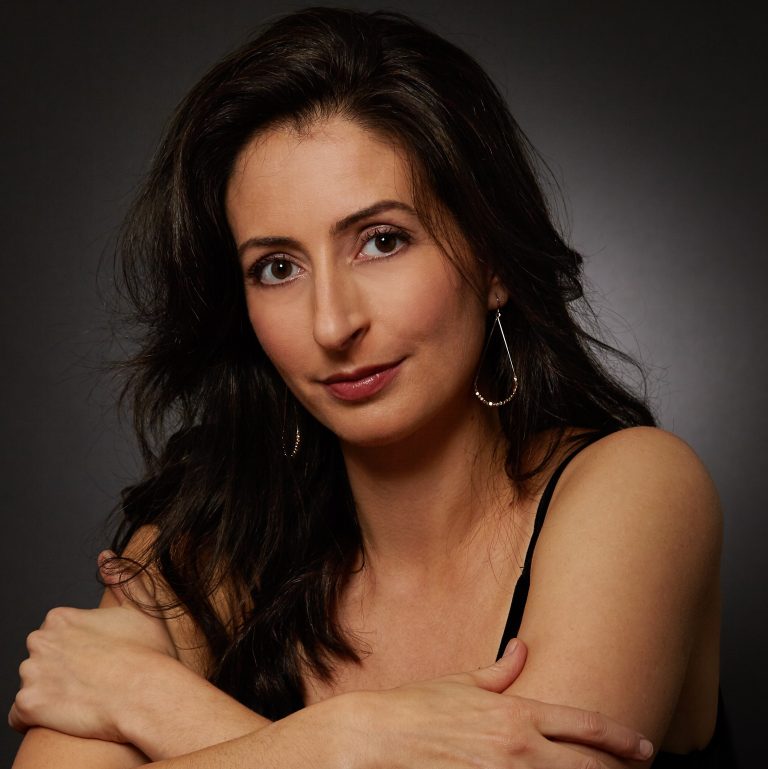 Stéphanie Moraly is a multifaceted artist; an active concert violinist, a renowned teacher, as well as a musicologist specializing in French music, as evidenced by her recordings, premiere performances and musicological writings. She was born in Paris, began playing the violin at the age of six and won her first competition as a ten year- old child prodigy. The following year she gave her first recital, won the First prize at the Concours Jeunes Prodiges Mozart and appeared as a soloist in Prague and at the Théâtre des Champs-Elysées and the Châtelet Theatre in Paris. After becoming a student at the Paris Conservatoire while still only sixteen, she was awarded a Premier Prix at the age of nineteen and then went on to a period of advanced study at the New England Conservatory in Boston with Michèle Auclair, who hired her as her assistant.

Stéphanie has won many awards from international competitions and foundations and has given solo performances in France, Italy, the United States, Lithuania and Brazil with orchestras including the Ensemble Orchestral de Paris, the Orchestre des Pays de Savoie and the Lithuanian National Orchestra, with conductors such as George Pehlivanian, Jean-Jacques Kantorow, Philippe Ferro or Graziella Contratto, in a repertoire ranging from Mozart to Kurt Weill, including Beethoven, Saint-Saëns and Shostakovitch. She also is a passionate recitalist and a chamber music enthusiast, performing in festivals worldwide.

A sought-after chamber musician, she gives frequent recitals and participates in many festivals around the world. In duet with pianist Romain David, she recorded the Louis Aubert and Olivier Greif Complete Works, as well as Debussy, Koechlin, Brahms, Dohnanyi and Respighi Sonatas. As First Violin of the Syntonia quintet, she recorded works by Dvorak, Suk, Tôn-Thât Tiêt and Greif. Each of Stephanie Moraly’s CDs and DVDs gained high critical acclaim in Europe (Diapason d'Or, Choc Classica, 5 Diapasons, 5♪ Pizzicato...).

Stéphanie holds a PhD from Paris-Sorbonne for her thesis on the French Sonata for Violin and Piano (1868-1943), and is presently a tenured Professor at Paris CRR and Pôle Supérieur de Paris Boulogne-Billancourt.

Stéphanie Moraly plays a French violin by Léopold Renaudin from 1783.