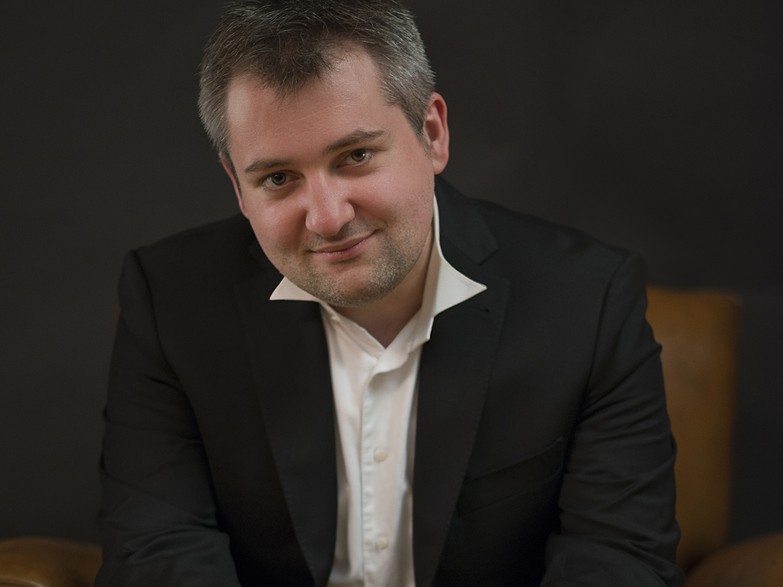 Born in 1982, Thibault Noally began his musical studies with Maurice Talvat, Yuko Mori and Irina Medvedeva. In 2000 he entered the class of Lydia Mordkovitch at the Royal Academy of Music in London. He also studied ancient music and began to perform with Margaret Faultless, Micaëla Comberti and Sir Trevor Pinnock.

He has worked with the Ensemble Baroque de Limoges, Concerto Köln, Ensemble Matheus, Orfeo 55 and Opus 5, amongst other ensembles.

Since 2006, he has been concertmaster with Les Musiciens du Louvre-Grenoble under Marc Minkowski. He also works with cellist Ophélie Gaillard and the ensemble Pulcinella, and guests as concertmaster with the Sinfonia Varsovia Orchestra.

At the Salzburg Mozartwoche in January 2011, he conducted Les Musiciens du Louvre-Grenoble in a programme with the countertenor Philippe Jaroussky.

Thibault Noally’s projects include various recitals with the harpsichordist Francesco Corti. In January 2013, during the Salzburg Mozartwoche, they began a concert cycle played on Mozart’s original instruments.

He has taken part in various recordings for Deutsche Grammophon and Naïve.