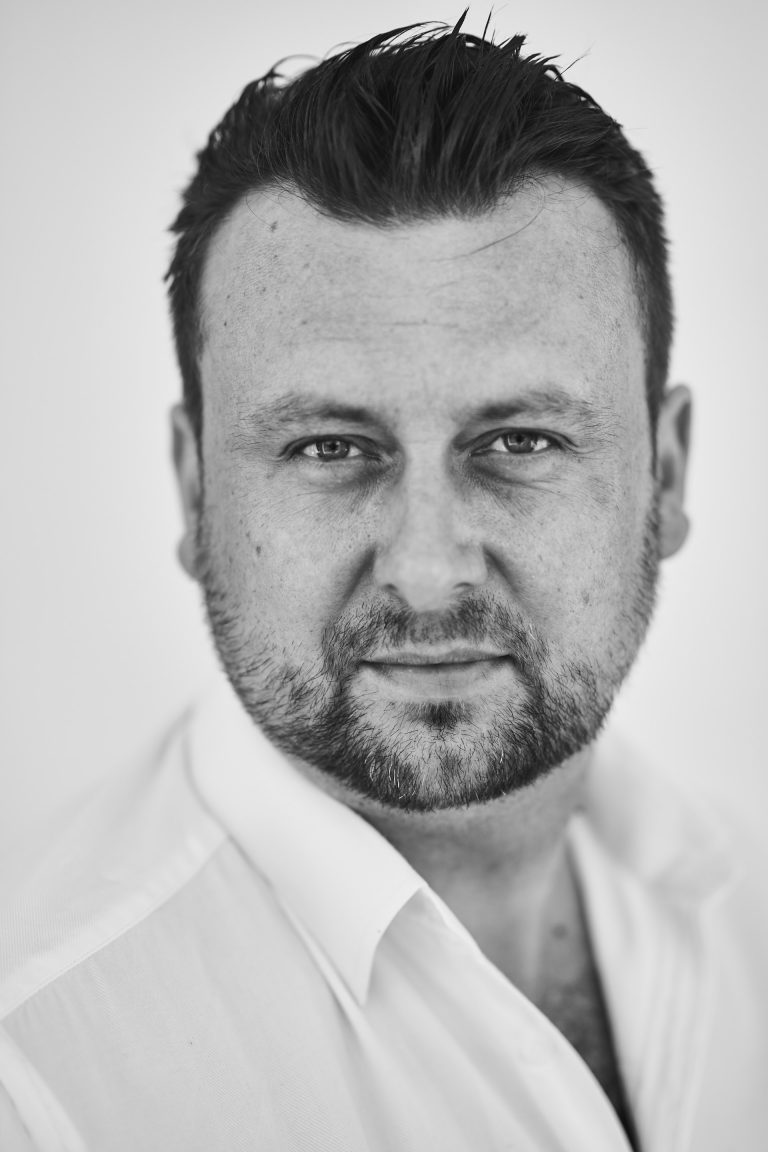 Tomasz Wabnic is the founder and artistic director of the Morphing Chamber Orchestra and violist of the Morphing String Quartet in Vienna and of the Huberman String Trio. Leading peer musicians and audiences around the world are amazed by the bold energy and inventive drive of this multi-faceted artist.

Recent seasons saw Tomasz Wabnic invited to perform in many of the world's leading venues, from New York's Carnegie Hall and Teatro alla Scala to the Golden Hall of the Vienna Musikverein. During the summer of 2020 he performed, together with Roberto Alagna and Aleksandra Kurzak, in the Metropolitan Opera Stars Live in Concert series. For leading classical artists, concert halls and major labels Tomasz has established himself as of the most sought-after creators of unique orchestrations and arrangements of a wide range of music, from baroque music to opera to pop. Recent appearances by Tomasz Wabnic also include performances at the Amsterdam Concertgebouw, Moscow's Philharmonic Hall, the Tchaikovsky Hall of the Moscow Conservatory, the legendary Teatro Amazonas in Manaus, Brazil, and the amazing Tokyo Opera City Concert Hall.

Founded by Tomas Wabnic in Vienna in 2006, the Morphing Chamber Orchestra has quickly established itself as one of the most sought-after soloist ensembles at international level. The orchestra, composed of fixed members all of whom are award-winning soloists from fifteen countries, has its resident series at the famous Eroica Hall of Vienna's Lobkowitz Palace has recorded widely for SONY Classical, BMG Classics, and Universal Music. Following his concept of a congenial combination of musical styles and art forms in an unusually intense rehearsal process, Tomasz Wabnic established close musical partnerships with other extraordinary artists as diverse as star soprano Aleksandra Kurzak, US vocal artist Bobby McFerrin, counter-tenor legend Andreas Scholl, Canadian jazz singer Sarah Reid, the Egyptian-Australian oud virtuoso Joseph Tawadros and major composers such as Arvo Pärt and Krzysztof Penderecki.

Tomasz Wabnic is also the founder of Capella Czestochoviensis and served as its artistic director from 2006 to 2012. Now the artistic director of Capella Claromontana since 2012, he leads another world-class, Early Music ensemble dedicated at unearthing lost music especially of the Polish Baroque era. Mr. Wabnic produced world-premiere recordings of several works by Daubeck and Gotschalk. The previously lost gems rediscovered by Tomasz Wabnic at the music archives of the Częstochowa monastery of Mons Clara include several works by W.A. Mozart and Joseph Haydn.

In 2013 Tomasz Wabnic, together with brothers Sándor and Ádám Jávorkai, founded the Huberman String Trio. The Trio presented its critically acclaimed recording of J.S. Bach's Goldberg Variations (arr. Dmitri Sitkovetsky) in 2016. Recent appearances of Mr. Wabnic with the Huberman Trio included performances at the Rheingau Musik Festival and at NOSPR Hall in Katowice.

Born in Wrocław, Poland, into a family of musicians, Tomasz Wabnic received his education as a violinist and a violist at the conservatories and universities of Bydgoszcz and Poznan in the violin class of the internationally famed violinist Jadwiga Kaliszewska as well as at Vienna's Musik und Kunst Privatuniversität as a member of the highly regarded viola class of Herwig Zelle and of the chamber music masterclass of the Altenberg Trio Wien. He graduated with honours.

Numerous awards and honours were bestowed on Tomasz Wabnic as a soloist and chamber musician. With his Fidelio Quartet, he was a finalist in the 2001 International Chamber Music Competition in Melbourne. Morphing: the combination of several works of music and other art forms through seamless transition, is a concept which fascinated Tomasz Wabnic since his infant days: In his parents' living room, he used to play two or three records and the radio all at the same time, with the idea of creating a new sound. Today he lives with his family in Vienna.