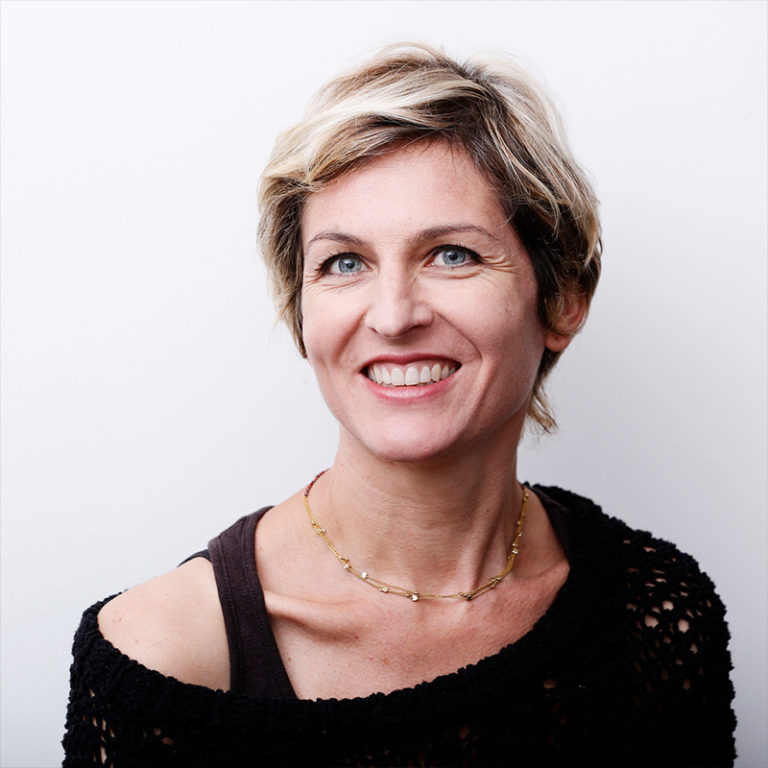 Guided by her natural curiosity the pianist Vanessa Wagner likes to travel through the vast repertoire of her instrument, from works written for the fortepiano (which she plays) to compositions of our own time, notably those of Pascal Dusapin, who has dedicated several pieces to her as his favorite pianist.

With her sensitive and intelligent playing, her discreet personality and her eclectic and politically committed artistic choices she is a remarkable musician.

Vanessa Wagner studied the piano in D. Merlet’s class at the Paris Conservatoire (CNSM), where she was awarded a Premier Prix at the age of seventeen, before going on to join J. F. Heisser’s class for the advanced course.

Leon Fleisher spotted her and invited her to join the Cadenabbia Academy (Italy), where her teachers included, amongst others, Fleisher himself, D. Bashkirov, M. Perahia, Fou T’Song and A. Weissenberg.

In 1999 she received a “Victoire de la Musique“(French equivalent of the Grammy Awards) as the most promising young instrumental soloist.

Since then she has appeared all over Europe and in Asia and South America.

Greatly in demand as a chamber musician, she readily shares the stage with her musician friends, Augustin Dumay in particular. She also likes to play with singers Karen Vourc’h and Thomas E. Bauer.

The magazine Classica awarded her a prize for her CD of music by Debussy, which, following a blind comparison, emerged as one of the finest recordings of that repertoire. Her recording of Schubert’s works was highly acclaimed.

Her latest recording of Dusapin’s Etudes (Actes Sud, 2012) already received the best critics (5 Diapasons). Her recording to come will be dedicated to Ravel.

An eclectic and curious musician, she also likes to be involved in more original projects: she is playing programmes mixing ancient and modern pianos. She is also developing a concert project with Murcof, a famous electro musician and another one with visual artists Davide Quayola and Natan Sinigaglia (they premiered Ravel Landscapes in La Cité de la Musique and at the Arsenal in Metz in January 2013).

In November 2011, she premiered P. Dusapin’s new work - O Mensch! - with baritone Georg Nigl at the Théâtre des Bouffes du Nord. This work is now touring in major venues in France and Europe. They recorded the work for col legno (2013).

Vanessa Wagner was Artist in residence at the Arsenal de Metz during the 11.12 and 12.13 seasons.

Vanessa Wagner is Artistic Director of the “Festival du Château de Chambord” since 2010.