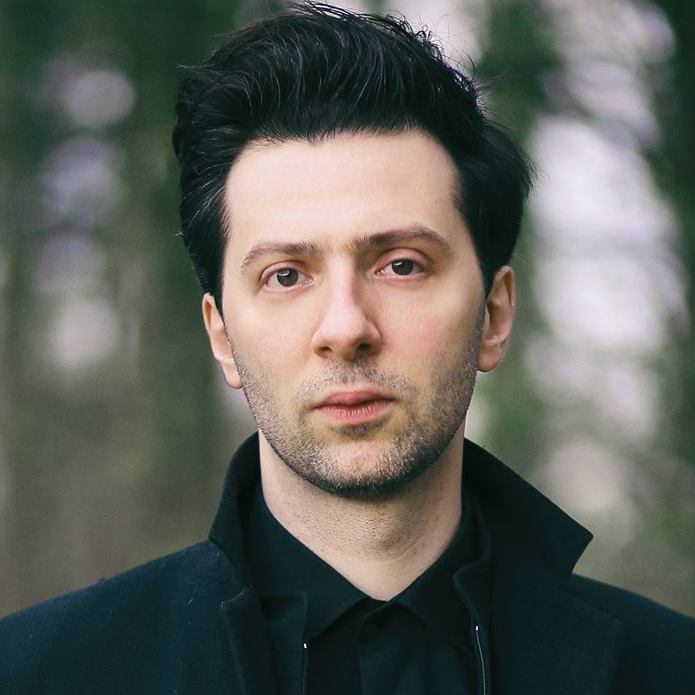 Previous seasons marked Mr. Varvaresos debut recitals in the Tonhalle of Zurich and the Musikverein of Vienna. He is equally invited at the Salle Gaveau of Paris, and Amsterdam's Concertgebouw, while he gives recitals and masterclasses in California, Cincinatti and Charleston and New York City, in the USA.

Winner of the coveted First Prize in the 1998 YCA International Auditions at age 14, his recital débuts in New York and Washington were acclaimed. The Washington Post’s headline called Vassilis a “Young Master on the Rise." Since his American debut, aged 15, Vassilis has performed in virtually all of the US. Major appearances include recitals at Carnegie’s Weill Hall, New York's Morgan Library, Isabella Gardner Museum in Boston, Philadelphia's Kimmel Center and the Kennedy Center in Washington. Following his debut recital at Carnegie's Zankel Hall, Mr. Varvaresos was invited to perform at the White House for President Barrack Obama.

Mr. Varvaresos represented Greece at the 2008 Beijing Olympics. He has been named “Most Promising Young Greek Artist” by the Critics' Association of Greece and has been a regular soloist in all the major stages of his home country.

An avid chamber musician as well, he has been invited to perform at the Bozar Theater in Brussels, the Concertgebouw in Amsterdam, the Diligentia Theater of the Hague, and the Gasteig in Munich. His regular chamber music partners include the leading French musicians as Michel Dalberto, Henri Demarquette and Nicolas Dautricourt, as well as Noé Inui, Ella van Poucke, and Anastasia Kobekina.

A versatile musician, Vassilis Varvaresos has written music for ten films and several television series and wrote the book “Departure From the Functionality of Syntax”, which was awarded the Scholastic Distinction Award at the Juilliard School.

Mr. Varvaresos holds a bachelor, masters and Doctor or Musical Arts degree from the Juilliard School. He is a recent graduate of the prestigious Diplôme d’Artiste-Interprète degree at the Conservatoire National Supérieur de Musique et de Danse in Paris, France, under the tutelage of Michel Dalberto.

Vassilis Varvaresos' new album “V for Valse”, a celebration of the famous dance with works by Liszt, Scriabin, Schumann and Ravel has recently appeared with APARTE Records in France, while he has recorded with NAVIS Classics with violinist Noé Inui and barytone Dimitris Tiliakos.